Happy International Day of Women and Girls in Science 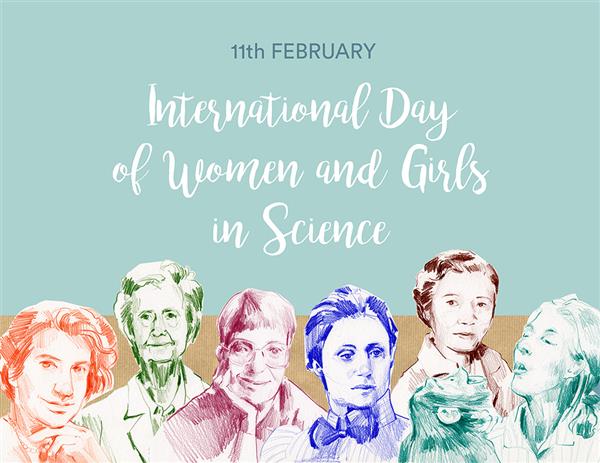 On 22 December 2015, the General Assembly approved a resolution in order to allocate an annual International Day to recognize the critical role women and girls play in science and technology communities.  In addition to the attempts the United Nations Educational, Scientific and Cultural Organization (UNESCO) made, the United Nations Entity for Gender Equality and the Empowerment of Women (UN-Women), the International Telecommunication Union (ITU) and other relevant organizations support and promote the access of women and girls and their participation in different fields including science, technology, engineering and mathematics education, training and research activities at all levels that led to making decision to announce 11 February of each year, the International Day of Women and Girls in Science. Now, on the verge of this international day, Swiss Embassy in Iran published the name of two Iranian women  Dr. Naghmeh Meraji, and Dr. Sima Fakheran on its Instagram page. Dr. Meraji, head of Leading House for Iran- Swiss Academic Partnerships, for Iranian Medical Universities and Dr. Fakheran, head of Swiss desk for Iranian Non-Medical Universities are examples of determined women in their jobs. They have inaugurated by Director of International Relations of Tehran University of Medical Sciences and Director of International Relations of Isfahan University of Technology respectively, to make collaborations with Swiss universities.

To share this page with others, use links below: